Crown, one of the world’s largest material handling companies, is expanding its activities in Germany with three new investments intended to enhance customer service throughout Europe.

“Although the world market for forklifts declined slightly in 2012, we were able to further expand our business in the EMEA region. This can be attributed among other things to the fact that in the continuing difficult economic situation customers are constantly looking for ways to cut costs,” says Ken Dufford, Vice President Europe, Crown. 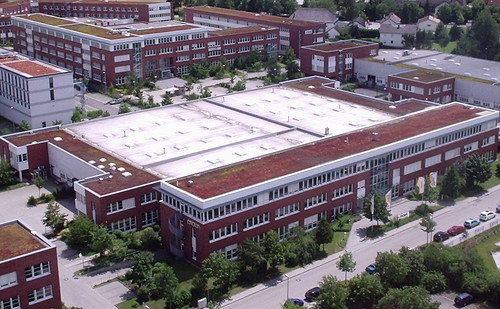 New European Headquarters in Feldkirchen near Munich
Crown plans to relocate its European headquarters from Munich to a nearby location in Feldkirchen, where the company has acquired a developed commercial site. With this move, Crown is preparing for continued steady growth in Europe with a clear focus on meeting the needs and requirements of its customers. Since last year, the company has expanded its presence in Europe, opening service and distribution centres in Spain (Madrid), Austria (Vienna) and Italy (Milan). The move is expected to be completed by the end of this year. 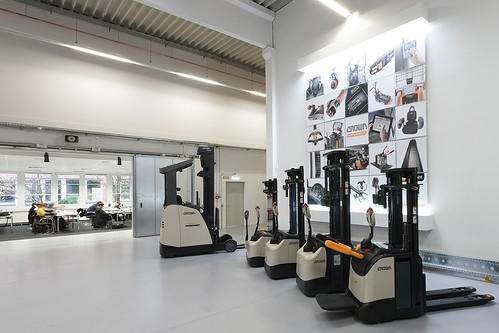 Expansion of Roding Production Site
Crown has manufactured its products in Roding, Bavaria since 1986. What originally began as a production site for hand pallet trucks and components now consolidates Crown’s entire European forklift production for the EMEA region and other world markets. For the expansion of its Roding facility, Crown acquired a site on a new industrial and commercial estate, where the company is currently constructing a production hall and a three-storey office building. Construction is scheduled for completion in mid-2014. The existing premises will also continue operations.

“As a family run business in the fourth generation, our goal is to establish long-term customer relationships that lead to partnerships built on trust and dependability. We therefore espouse the concept of vertical integration in production, enabling us to develop robust lift trucks with a long service life, as well as advanced technologies that promote our customers’ success,” explains Ken Dufford. “A high level of innovation is an important factor for our continued growth. In 2012 alone, we launched nine new products, including the Crown SC 5300 three-wheel forklift series, ESR 5200 reach trucks, ES 4000 and ET 4000 stacker series.” 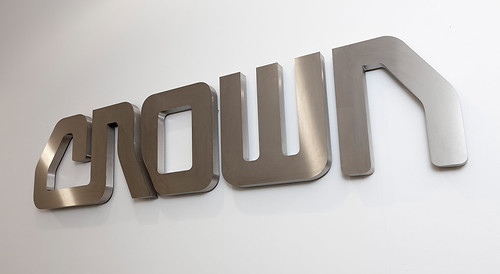 New Parts and Service Centre in Pliening
The new Parts and Service Centre in Pliening, also near Munich, rounds off the trio. With this new logistics centre, Crown is tripling its available space. Beginning in October, Pliening now handles spare parts supplies for the EMEA region. From here, the company makes overnight deliveries within its European core markets direct to the service engineers’ vehicles or to final customers.

Ken Dufford concludes: “With these three new investments we are creating the urgently needed capacities to meet the growing needs of our customers for viable solutions designed to advance productivity and lower costs.” This claim is further substantiated with a string of awards, including three prestigious awards this year: the IFOY Award for the InfoLink® fleet management system, the “Best Product 2013” prize at this year’s LogiMAT for the new QuickPick® Remote and the Design 4 Safety Award at the IMHX 2013 in Birmingham for the WT 3040 pallet truck.

About Crown Equipment Corporation – EMEA
Crown Equipment Corporation is one of the world’s largest material handling companies. Crown’s award-winning line of forklifts maintains a reputation for advanced product design, engineering and integrated manufacturing processes. Offering a broad range of forklifts, as well as automation and fleet management technologies, Crown provides customers with forward thinking and innovative products designed to improve performance and lower operating costs. With its Head Office in New Bremen, Ohio, and regional headquarters in Germany, Australia, China and Singapore, Crown operates a global service and distribution network. Additional information about Crown’s ideas for helping its customers advance the productivity of their operations and accomplish more can be found at www.crown.com.

[…] to significantly expand its European production capacity. Just last year, Crown opened its new European headquarters in Feldkirchen and a new parts centre in Pliening, both located near Munich. The parts centre handles the distribution of spare parts across the […]